With a career spanning over 35 years, Arran began cutting hair at 14 when he asked his mum, a former London hairdresser, for tips on how to cut his schoolmates’ hair.

After training in Brighton Arran joined a well-known London hairdressing group working his way up the ranks with numerous hair shows and courses along the way.

Three years later he opened his first salon near Windsor at the tender age of 22, loving running a salon and delighting his guests for ten years. Feeling it was time to spread his wings, he leapt at the opportunity to run a chain of hair salons in sunny Johannesburg, South Africa. Returning to the U.K Arran joined Crowns Hairdressing Group as the franchisee of the Worthing salon before going on to open his boutique style salon in the idyllic village of East Preston.

Arran loves precision cutting, total restyles, his French Bulldog, playing the guitar and, of course, his wife and two boys. 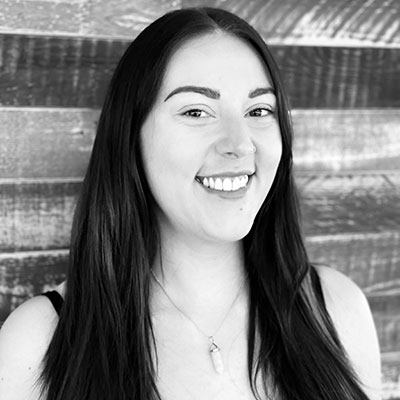 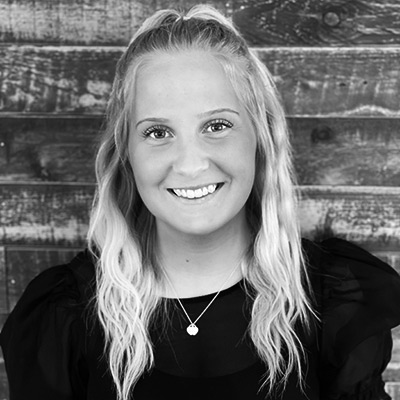 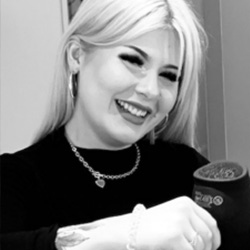 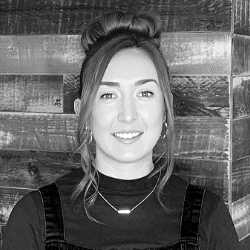 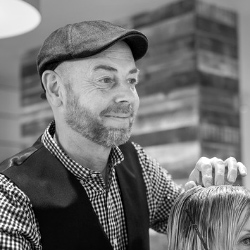